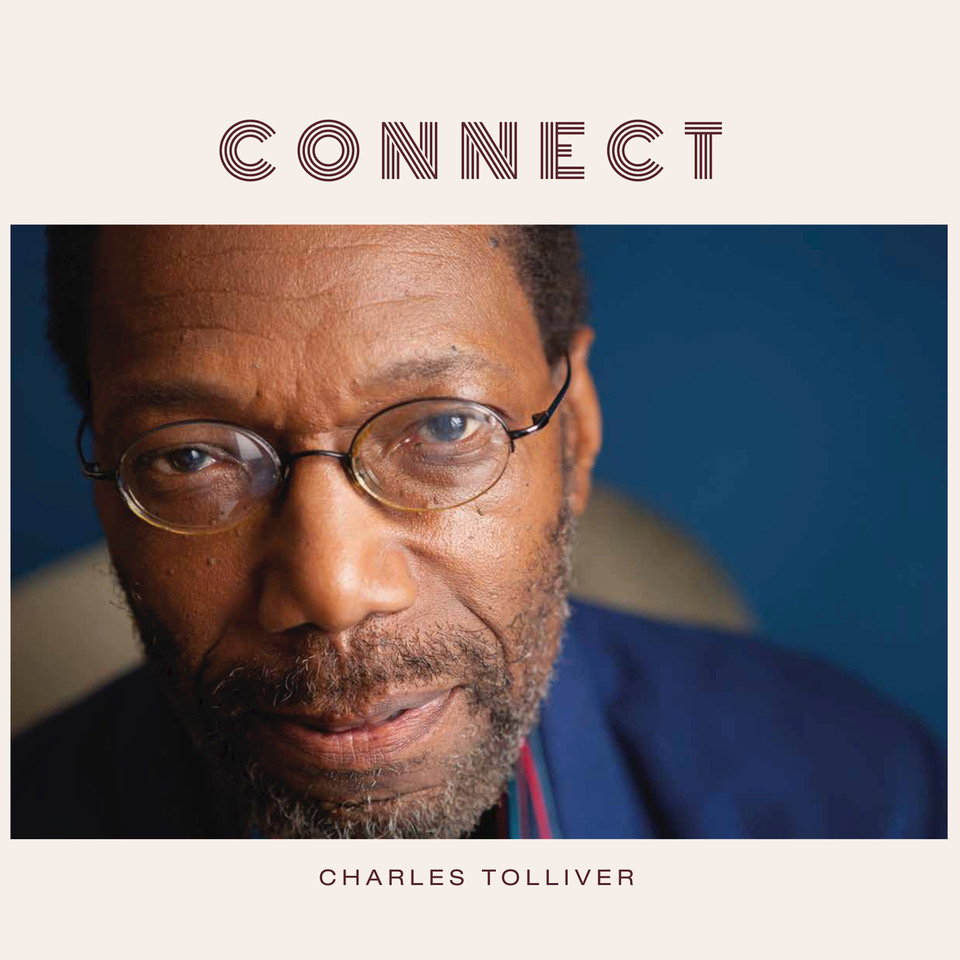 Charles Tolliver is a master of all trades. The New York-based trumpeter, active since the 1960s, is a leading player, educator, big band leader, composer, and founder of the one of the greatest jazz labels of all time, Strata East.